Antarctica is the southernmost continent on Earth. It is almost entirely south of the Antarctic Circle and is surrounded by the Southern Ocean. Also known as the ‘White Continent’, it is the fifth largest in area. Antarctica is the coldest, windiest, highest (on average), and driest continent. About 98% of the terrain is ice sheets and the remaining 2% is barren rock. It houses over 350 species of lichen (some of which can even survive inside rocks) and over 100 species of colourful moss. There are no trees or shrubs in Antarctica. With no permanent human residents, the only human settlements are the ones found in research stations scattered across the continent.

Approximately 45 species of birds breed south of the Antarctic Convergence, including seven of the 17 species of penguins. Whales and seals are the two groups of marine mammals to be found off the coasts of Antarctica. From fascinating fur seals to charming penguins, majestic whales to ferocious leopard seals, Antarctica hosts wildlife seen nowhere else and embodies the sheer wonder of nature 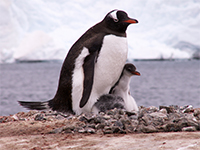 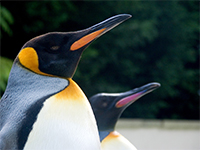 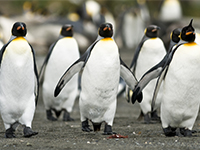 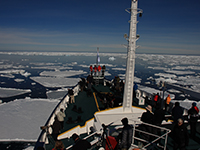 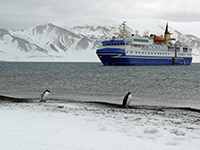 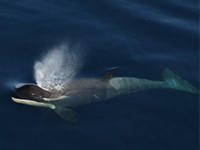 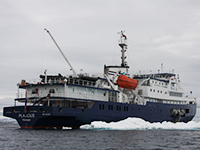 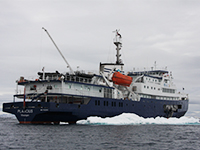