South Africa, the southern tip of Africa, is steeped in natural beauty, and home to some of the most awe inspiring African wildlife. From the Big Cats to the Big Five animals and the birding Big Six, South Africa has them all. On a South Africa holiday, you can explore the picturesque Garden Route, the Cango Caves and mountains of the Drakensberg range where the world's second-highest waterfall resides - the Tugela Falls. South Africa's geography has lush greenery, miles of white beaches along the Indian Ocean on the east and the Atlantic on the west and even spans of semi-desert areas. Visit South Africa at any time of the year and you will find it inviting and beautiful. A confluence of many cultures, the country is rightfully called the “rainbow nation”.

Apart from wildlife safaris, South Africa offers excellent adventure sports throughout the year. Indulge in a whole gamut of activities like hiking, bungee jumping, skiing and snowboarding. Besides this, there are several choices in water sports like ocean safaris and surfing or canoeing and rafting trips on a South Africa tour.

Other popular Things To Do in South Africa include: 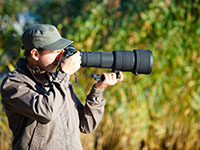 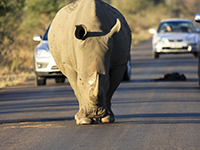 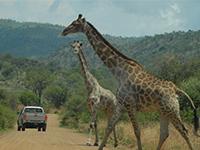 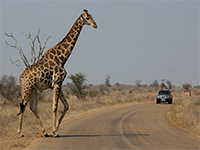 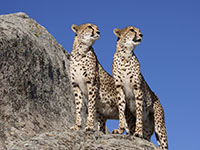 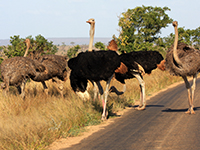 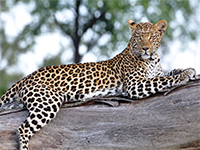