Located in Southeast Asia, the Socialist Republic of Vietnam shares borders with China, Laos, Cambodia and the South China Sea. Vietnam houses lush green forests of the Central Highlands, ancient sea towns on the coast, indigenous tribes in the north and bustling cities in the south.

Vietnam has a high level of bio-diversity and hosts many endemic species of flora and fauna. The UNESCO certified World Heritage Sites of Halong Bay (containing Cat Ba National Park) and Phong Nha-Ke Bang National Park leave travellers enchanted with their beauty and wildlife. Cat Ba National Park is home to the critically endangered golden-headed langur. Vietnam’s history is written all over its land and can be seen at the Hospital Caves in this park which used to act as bomb-proof safe havens during the American war. There are many extreme trekking options available near the park as well. Phong Nha - Ke Bang National Park protects over 300 caves and grottoes, and the staggering ecosystem of a limestone forest.

The people of Vietnam have been through war, colonialism, communism, and are now coming to grips with capitalism, but their spirit is unfailing. The bustling metropolis of Ho Chi Minh City, the blend of contemporary and ancient charm of Hanoi, and the breath-taking palaces and pagodas of Hué, all bear testament to this fact.

The picturesque green fields of Mekong Delta, the juxtaposition of action and relaxation at Mui Ne Beach and Phu Quoc Island, and the majestic mountains of Sapa will effortlessly leave you in awe of Vietnam. 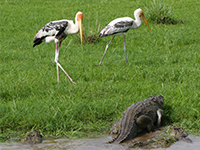 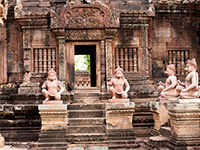 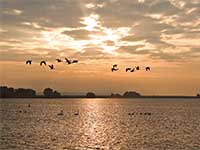 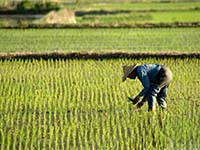 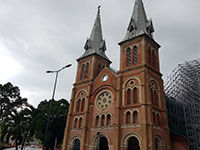 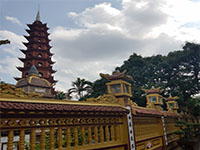 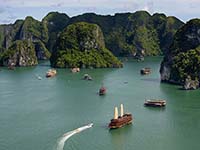