February, marked by unavoidable presence of Valentine’s Day, is awash with (sometimes imposing) conversations of love. Our species is known for its displays of affection, whether it’s through hot air balloon ride proposals, or a simple act of handholding. However, romance is abundant in the animal kingdom as well. So, putting ourselves aside for a while, let’s look at the seven most romantic animals and their acts of love.

Flamingos dance for their love
They form separate groups of males and females strut together in search of a mate. However, rather than aiming their advances to a particular individual, it appears that groups generally dance to appeal to other groups as a whole.

Seahorses flirt a lot
It’s widely known that male seahorses carry fertilised eggs to full term while letting the females take care of feeding, but did you know that these creatures are quite romantic? Their courtship ritual consists of a lot of tail holding, nose touching, and colour changing. But it doesn’t end once they’ve mated. They continue flirting daily through the incubation period until the eggs hatch! 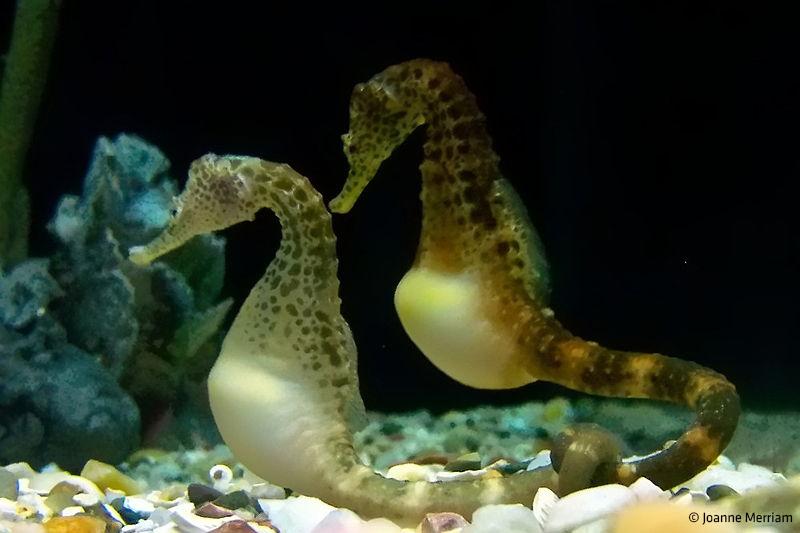 Wolves mate for life
Game of Throne’s House Stark fans will be pleased to know that wolves, despite their vicious image, mate for life. Packs are generally like nuclear families that comprise an adult male, a female, and their offspring. 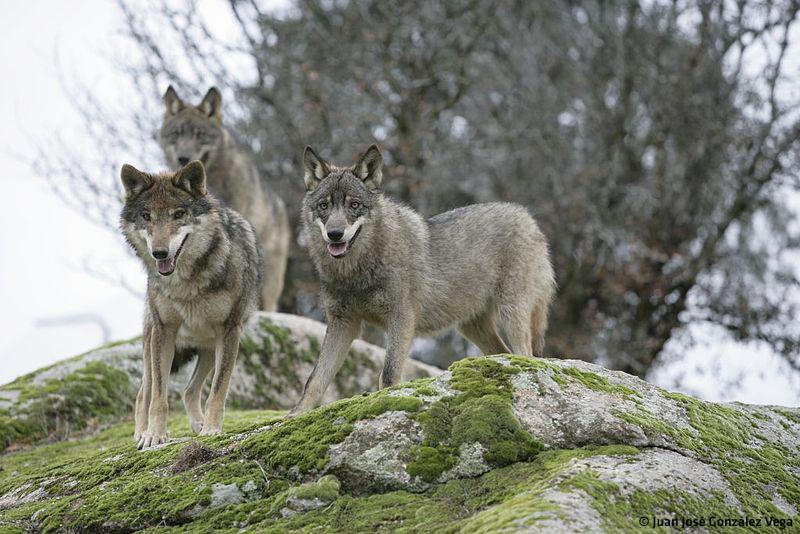 Bonobos like to cuddle
Not only do bonobos mate like humans, but also like to hug and kiss as displays of affection. Add to this their habit of grooming one another and you’ve got quite a romance, wouldn’t you say? 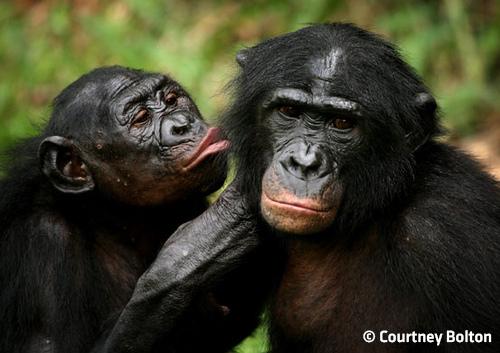 Lovebirds are true to their name
How can we leave lovebirds out of a list of most romantic animals? These monogamous birds start their romance really young, at around two months old. The female ruffles her feathers to attract a male and he reciprocates by bobbing his head up and down in a ritualistic dance. Once they’ve paired up, you’ll often see them cuddling up against one and another! 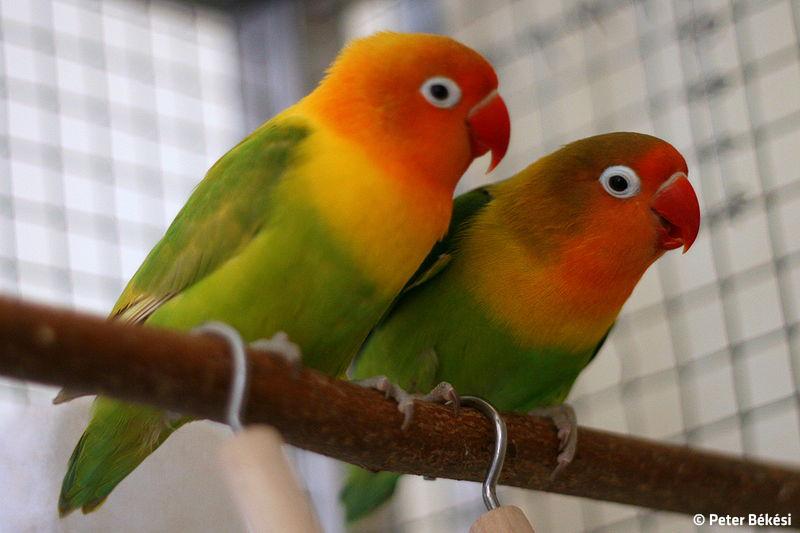 Bowerbirds impress through interior (exterior?) design
Male bowerbirds attract females by decorating their nest with shiny blue things! They search for stones, shells, bottle caps, straws, almost anything shiny or blue, and carefully place it about their nest in hopes of pleasing the opposite sex. I wonder though, once the male has found the right girl, who cleans up all that “décor”? 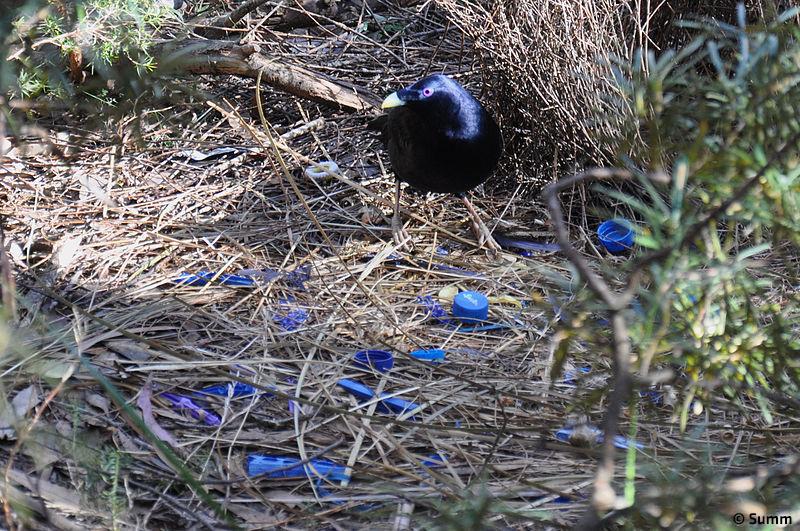 Manakins do the moonwalk
If you thought flamingos were talented, check out this manakin doing the moonwalk to attract females. It may seem funny to us, but it apparently works like a charm with the lady manakins!

Is all this talk of romance getting you in a mood for a romantic holiday? Check out these recommended tours: