The Republic of Ecuador, the second smallest country in South America is surprisingly also one that scores large on the travel quotient. Bordered by Columbia, Peru and the Pacific Ocean, this diversity hotspot also comprises the laboratory of evolution, the Galapagos Islands.

Apart from amazing wildlife, Ecuador also preserves some rare historical locations including the capital, Quito, which is a UNESCO World Heritage Site and Banos, famed for its interesting nightlife. The country also holds the distinction of being the first to have enforced Rights of Nature through its constitution. From the majestic Chimboraza Volcano to the wild Cajas Nationa Park, the serene Lake Mica and exciting Andean mountain trail, Ecuador offers you a chance to truly indulge in wilderness.

Greet the armadillos, the tapirs, the parrots and the cockerels, discover the land of evolution at the Charles Darwin Research Centre in Galapagos, feel the thrill as you explore the ruins of Ingaprica and step into the extremely bio diverse Cotopaxi National Park. In Ecuador, you breathe in the wilderness, relive history and reinstate your belief in the strength of nature 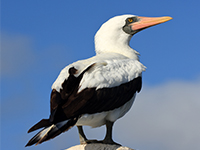 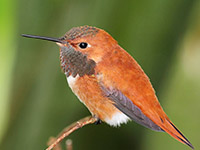 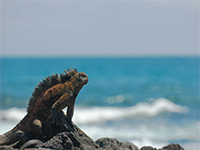 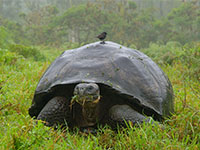 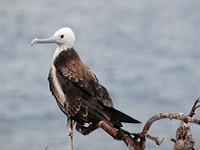 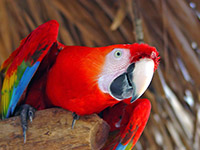 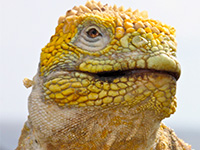 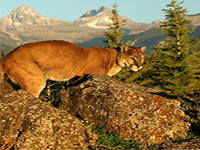