We visited Bharatpur in the first week of December 2018 and enjoyed bird watching at the Keoladeo National Park. The park is a singularly unique experience for any visitor of National wildlife reserves because of the lack of any large predators other than the rare solitary Striped Hyena one has full leave to walk around the park on foot so long as you stick to the paths allowed by the park officials. 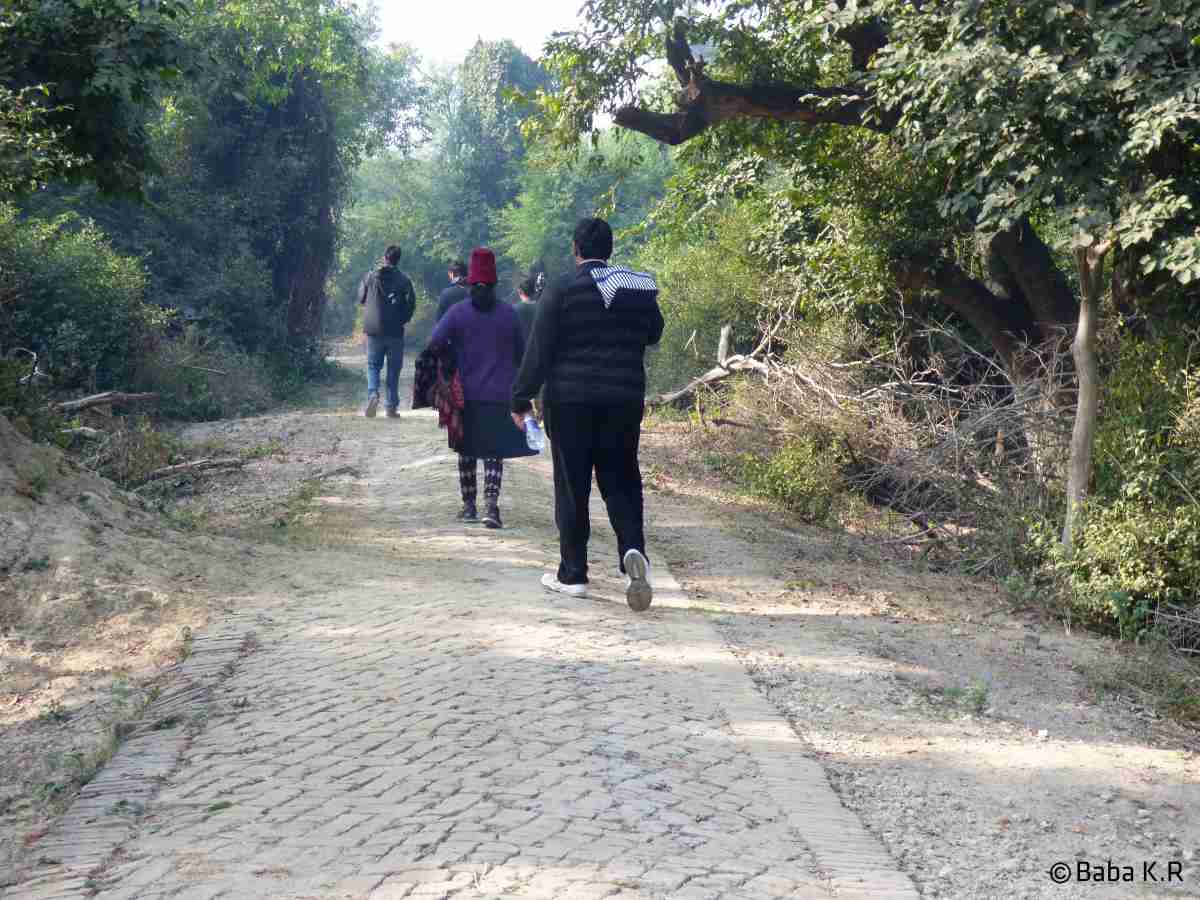 But the number of bird species you can encounter within the park is overwhelming, from the common Parakeet to Coot Ducks, Wooly Necked Storks, flocks of Flamingo and Pelicans to spotting wakes of Egyptian Vultures waiting for their next meal just as we entered the park to watching Painted Storks nesting and feeding in the marshlands.

Having Raptors like the Greater Spotted Eagle soar high above our heads, a Booted Eagle preening to our left, a Crested Serpent Eagle preening to our right and a Spotted Owl sleeping in a tree hollow behind us and uncaring of how close we could get to it. We also came across large mammals like spotted deer, Nilgai and even had a spying Gerbil at one path.

Once the canals and dykes were built in the late nineteenth century, the area developed into a fine system of freshwater marshes that began to attract a large number of migratory birds. Thus, the natural depression was transformed into a duck shoot reserve for the princely guests of the royal family. Lord Curzon, the then Viceroy of India formally inaugurated the reserve with an organized duck shoot in 1902. Later, in 1956, Keoladeo Park was notified as a bird sanctuary although, the shooting continued till 1965. Finally, the sanctuary was upgraded to a National Park in 1981, rendering it the highest protective status. In 1985, the Park was declared a World Heritage Site under the World Heritage Convention. The name Keoladeo is derived from the name of an ancient Hindu temple devoted to Lord Shiva located in the sanctuary’s central zone.

The park is a rest stop of a staggering number of migratory species. The location of the park is strategic not only for birds but to visitors as well because it’s a short drive to visit tourist locations Agra and Fatehpur Sikri. The months from November to February are said to be the best time to visit the park to watch migratory birds, particularly in the years with good rainfall.