A year ago I was lucky enough to go on the Great Migration Trip to Kenya and visit the Masai Mara Game Reserve. While the Great Migration is a truly amazing spectacle and one to add to your bucket list, I will never forget my encounter with the Maasai people during this journey. The indigenous Maasai people are a nomadic pastoral tribe who move their villages to accommodate the grazing patterns of their animals.

When I first arrived at the Reserve, I was intrigued by the strange sight of men and women walking along the side of the road with what looked like heavy luggage. A closer look revealed that each Maasai (pictured moving) was in fact carrying part of their hut—the walls, doors, and all—and manually moving it. Apparently, they walk for miles carrying their homes in search of fresh grasslands for their livestock. Once they find an ideal location for grazing, they will rebuild their homes in a traditional circular pattern.

Our naturalist guided us to the nearby local Maasai village for a day trip. The Maasai greeted us singing and dancing in their traditional dress (pictured below). The men were clad in draping, red outfits, while the women dressed in colourful shawls. Both men and women wore lots of beaded jewellery around the neck and arms, which beautifully showcased the Maasai’s creativity and craftsmanship. Their feet, confidently dancing over the unpaved ground, were either bare or sporting cowhide sandals.

In the Maasai village, beauty is not marked with make-up or fancy clothing, but by ear piercings and stretched earlobes. Maasai women do not feature the flowing locks and toothy grins of western cultures, but they shave their heads and remove two middle teeth in the lower jaw. 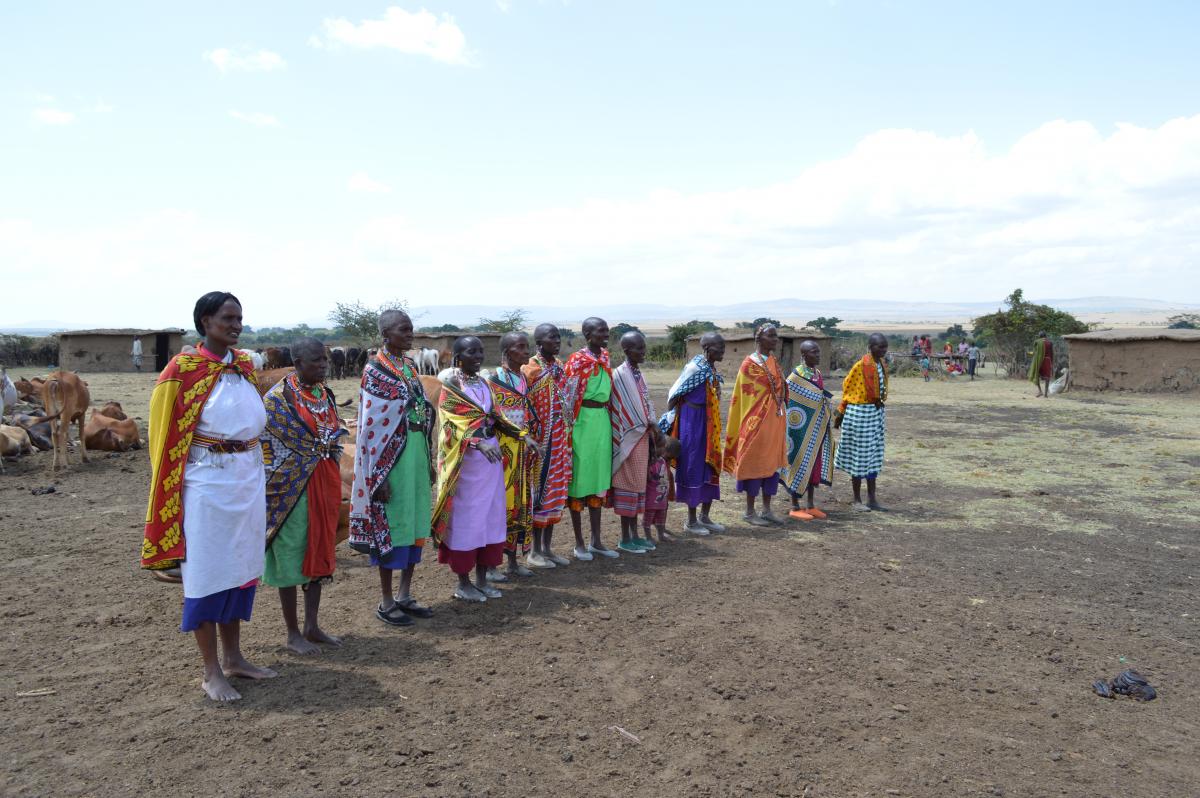 In addition to their nomadic lifestyle, the Maasai have a strong warrior culture. The tribe believes that being born a Maasai is to be a part of one of the world’s last great warrior cultures. A Maasai warrior’s role is an important one: to protect his animals from other humans and wild animals, and to provide security for his family. As I interacted with the Maasai, I was fascinated by some of their warrior traditions rooted in the history of their people, such as one tradition involving men jumping high in the air to demonstrate strength (pictured here). During certain rituals, the Maasai warrior who jumps the highest is rewarded with a wife as a token of his accomplishment. 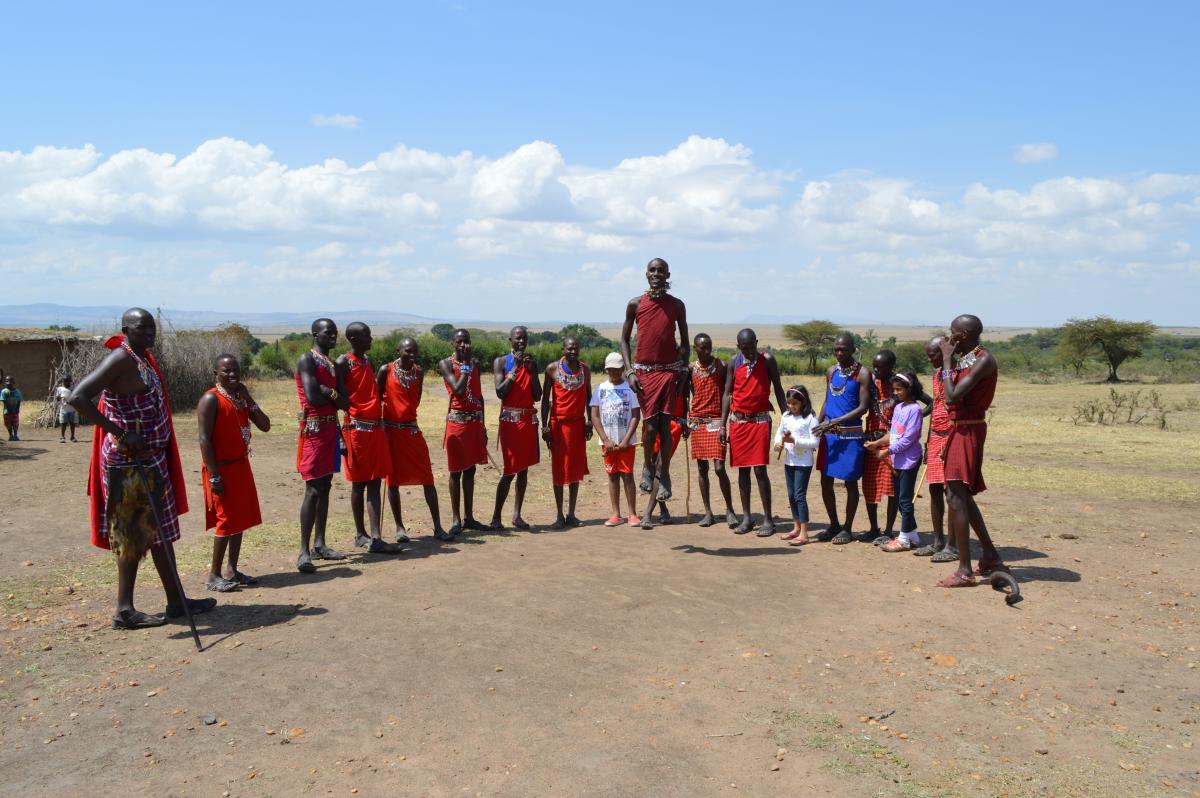 The aforementioned traditional houses are only about three by five meters in size and contain a fireplace for light and warmth. I was quite surprised to see that they do everything in these shelters, from eating and sleeping to storing food and housing their animals. Women take a very active role in homemaking by building the houses using timber, mud, grass and cow dung. Each hut consists of tiny circular holes in the walls for ventilation. Men build the fences and sheds for the animals. 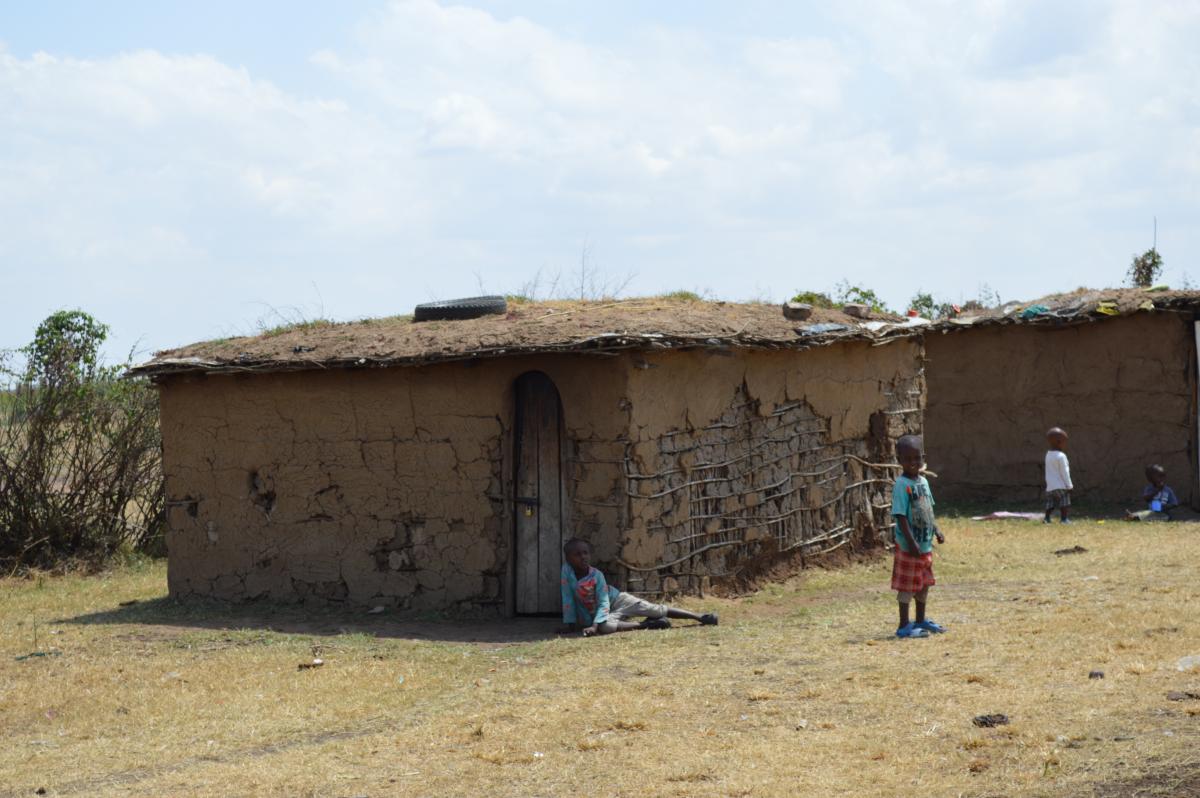 The Maasai live off the land and their livestock. Their diet consists of cow meat, blood and milk. Tribes never kill wild animals for food. Occasionally, one big bull is slaughtered on special occasions and for ceremonies to feed the villagers. While several cultures consume blood in the form of blood sausage or soups, for the Maasai it is a part of their regular diet. I learnt that the Maasai puncture the cow’s neck for blood in such a way that it allows the cow to survive afterwards.Drinking water is collected from rivers where the Maasai also bathe and wash their clothing.

The trip ended with a visit to the Maasai’s souvenir fare just outside the village. Here the tribe sold traditional handicrafts made by Maasai women such as beaded jewellery, Maasai blankets, hand-woven baskets, and masks.I was left with an impression of a Maasai tribe that has managed—against all odds—to maintain its traditions, culture, and beliefs; despite education, urbanization and western cultural influences. My experience with the Maasai was an insightful addition to my wildlife journey and I would recommend it to everyone travelling to Masai Mara. 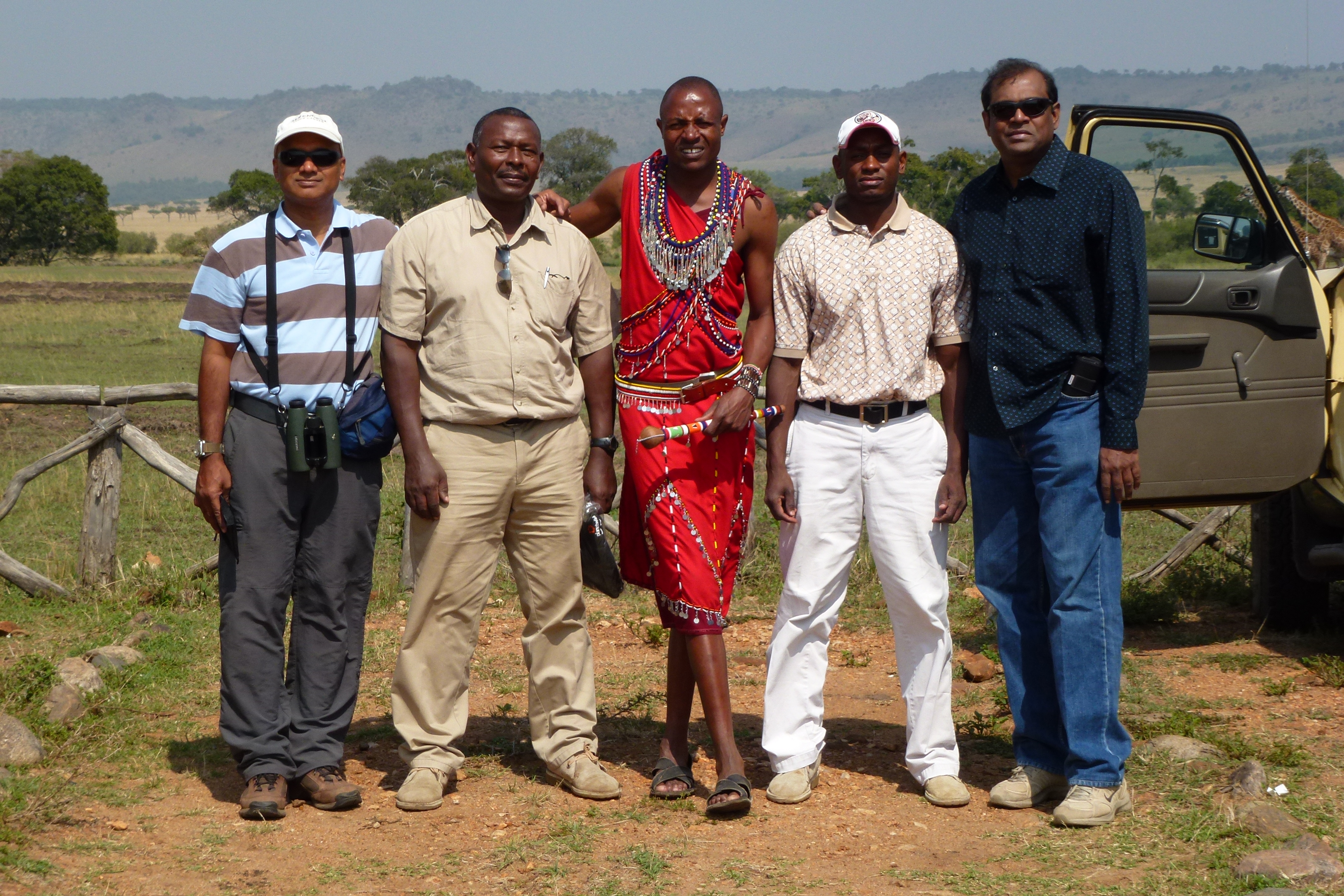 Feeling inspired to go an indigenous adventure of your own? We can get you there!